The curse of the crying boy

The lore of all ages is rife with stories of cursed objects.  From Robbie the Doll to the priceless Hope Diamond, the idea that an object can inherently evil is a fascinating one because, after all, if you can’t trust an object, what else is waiting to betray you?

This is the story of the Crying Boy or, more specifically, The Portrait of the Crying Boy.  According to legend, a fire gutted a home in 1985 destroying everything inside with one strange exception… pulled from the wreckage was an odd painting of a crying child.  The painting was uncharred and completely undamaged aside from a little soot.

As the story goes, the painting passed hands and, in 1988, there was another fire in the home of the new owners and, again, the sole surviving artifact was the painting of the crying boy.

The myth says that the painting of the crying boy was found in the remains of several homes gutted by fire.  One woman even said that she only had the painting for six months before her home was destroyed.

With any urban legend, there is a great deal of embellishment when it comes to the story to the point that it’s almost become impossible to tell fact from fiction.  It’s possible that there was more than one “crying boy” painting and it’s possible that the lacquer on the painting repelled the flames long enough for it to survive. 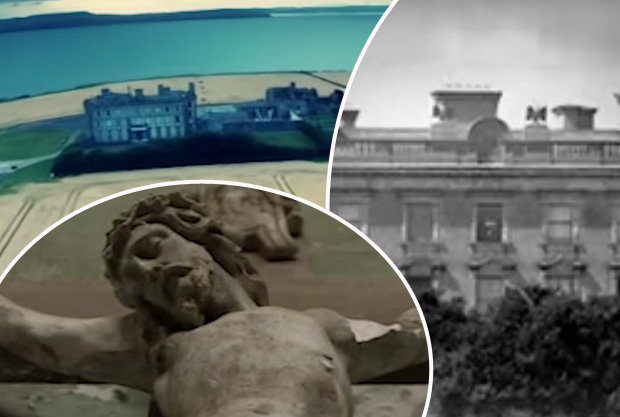 Loftus Hall in Europe is ranked among one of the spookiest places ever among paranormal investigators and this year could be one of its most chilling yet.

The once stately home, located on the Hook Peninsula in Wexford, Ireland, was built in 1350 – 666 years ago.

And that number is better known as the number of the beast.

The mansion opened its doors to brave members of the public for the first time in 30 years in 2012.

Just two years later, visitor Thomas Beavis, 21, from Lewisham, made headlines after taking a photo of the house.

He looked back at his photos and noticed what appeared to be two female ghosts lurking on the grounds.

They are believed to be the spirit of youngster Anne Tottenham and the face of an elderly lady at the window.

Tours are based on the tale of little Anne and a visitor whose body went through the roof and left a hole in the ceiling, which is still visible. 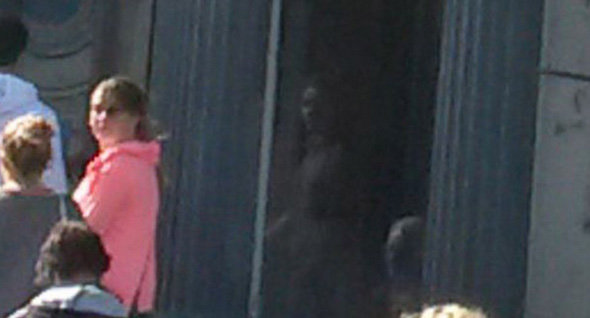 Anne was left terrified and was put in the tapestry room.

But she stayed there in complete silence until her death in 1775.

Servants have seen a dark, mysterious figure roaming the halls, according to Irish Central.

He said: “We were determined to make the hall’s 666th year rather special with a broad appeal to people of all ages and interests.”